Most national days are in celebration of exactly what you would expect a ‘national’ day to celebrate. For example the national day of the United States, the 4th of July, marks the signing of a declaration of independence from a colonial power. Some countries mark the day the colonial power actually left their occupation for such freedom celebrations. Other countries like Germany and Italy celebrate unification and others like quirky Austria celebrate its declaration of neutrality. A handful of countries such as the United Kingdom and Denmark have no national holiday to celebrate. However, few countries can top France for the utter cool factor of its national day which commemorates the day an angry mob stormed a prison. 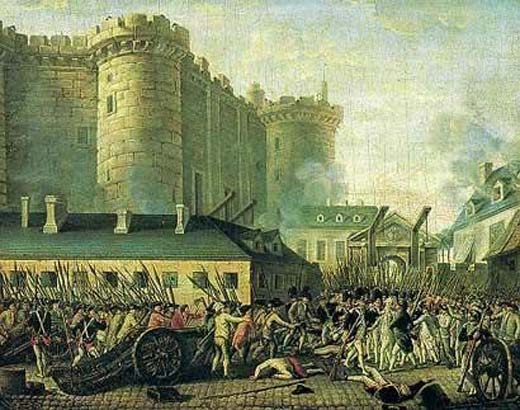 In France July 14, commonly referred to as la fête nationale, became an official holiday in 1880. From the beginning, speeches, parades, and fireworks, along with public revelry, were part of the celebration.  Likewise, Francophiles throughout the world have taken up the observance of Bastille Day, celebrating with dinners of French cuisine, concerts of French music and enjoying all festivities with French wine.

Regardless of your origin, your nationality… your roots-- It's Bastille Day! Celebrate the onset of the French revolution in the spirit of equality and liberty. In honor of this day, I have put aside my affinity for all things Italian and opened a couple of bottles of vin du France. 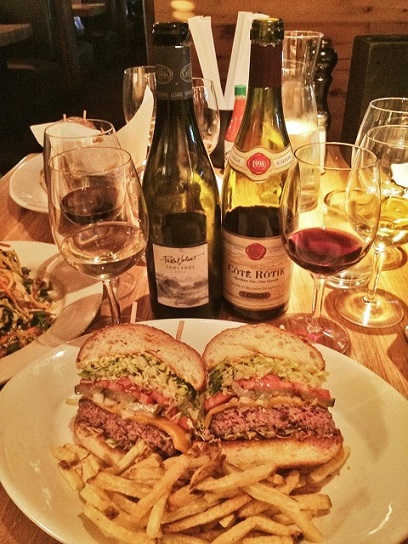 Okay, so maybe a hamburger is as American as it gets but the fries---definitely French! 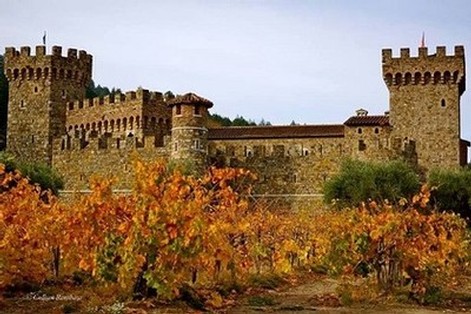 Castello di Amorosa-- encircled by lovely vines and waiting to be stormed!